Zunami Protocol is a multi-chain revenue aggregator for stablecoins that generate profits within the existing market using risk-free assets.

It uses Transaction Streamlining Mechanism (TSM), reducing the commissions for individual transactions by accumulating users’ funds in one batch and distributing it according to Zunami’s strategies.

The Zunami Protocol selects the most profitable strategies by monitoring APY data and making calculations. Then, the users’ funds are sent to Curve, and LP tokens are staked on Convex Finance or Yearn Finance.

Accumulated rewards in the DeFi protocol are automatically sold, and the profits are reinvested for the auto-compounding effect.

To learn more about the Zunami Protocol, read the official documentation here.

Ackee Blockchain security team, engaged by Zunami Protocol, performed an audit of several contracts between January 3 and January 14, 2022. The entire audit process was conducted with a total time donation of 12 engineering days.

The audit methodology for Zunami Protocol consisted of:

Based on our audit report, the Zunami team responsibly took four weeks to resolve the audit findings.

After the audit, we recommended a re-audit, which was performed between February 16 and February 18, 2022. In the re-audit, we reviewed whether all the findings have been fixed. The Zunami team correctly fixed all issues discovered in the first audit, and the codebase also improved between the two audit revisions. We found only one new minor issue.

We were delighted to audit the Zunami protocol – a multi-chain revenue aggregator for stablecoins and look forward to working with them again.

The full Ackee Blockchain audit report of Zunami Protocol with a more detailed description of all findings and recommendations can be found here. 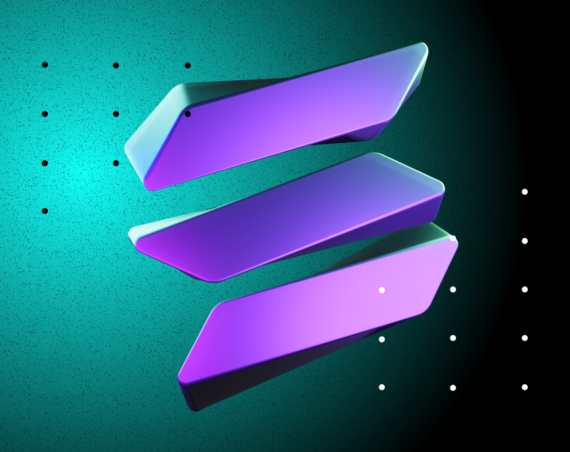 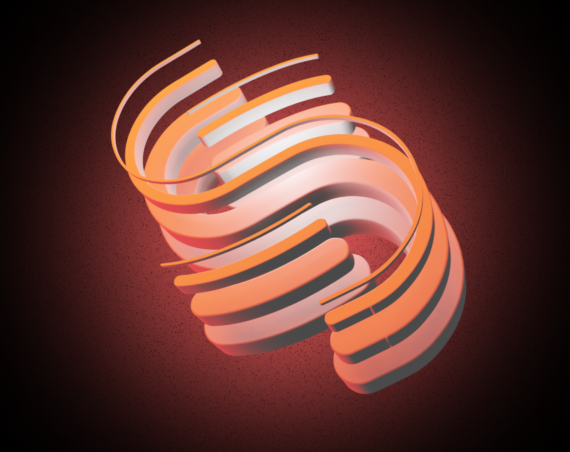